NECRONOMICON…the Thrash Cult One moment that will undoubtedly go down in the annals of Thrash Metal history occurred in Germany August of 1984 when four young men, Freddy, Lars Honeck, Jürgen Weltin (Jogi) and Axel, decided to launch what was to become the countries’ cult Thrash Metal Band – NECRONOMICON. Recognising the urban character and punk roots that made the band so original, fans and media alike responded enthusiastically to the debut album “Necronomicon”, which caught the attention of the Thrash Metal scene, and garnered not only praise for the band, but also created the solid foundations of a fan base that has remained with the band throughout the years.

NECRONOMICON’s second album, “Apocalyptic Nightmare” was released 1987 and interest in the band continued to grow significantly worldwide, with South America, Eastern Europe, Scandinavia, and Russia becoming strongholds. The hit singles, “Magic Forest”, “Dark Land” and “Possessed by Evil” have become Thrash Metal classics and taken on cult status. The legendary album, “Escalation”, followed, climbing to the Top 30 in the Rock Charts in Greece, but NECRONOMICON’s future was not to be plain sailing. Gama Records’ lack of support and inconsistencies caused many problems, and the band was forced to go through a long and expensive court case in order to regain ownership of its own name. On top of this, co-founders Jogi, Lala and Axel were unable to continue with the band through either health or personal reasons leaving Freddy as the only original member, and he made NECRONOMICON his life’s purpose and passion.

Latin for “the Garden of the Soul”

Female singers contest:
In occasion of our forthcoming tour with Necronomicon in East Europe (Poland, Czech Republic and Slovakia) we’ll be promoting „There’s No Sanctuary“, our new EP featuring Liv Kristine, and we are looking for female vocalists to share the stage with us and do Liv Kristine’s role for one night. So, here is your chance, metal girls! To send us your videos, or for more info, write us here or email us at band@hortusanimae.net. „There’s No Sanctuary“ official video: https://www.youtube.com/watch?v=Uc7to4PbJdQ

The band was formed in 1997 with the aim to go beyond the boundaries of metal and other genres. During the years the press has hazarded to shape terms like progressive black metal, prog goth black metal, avant-garde extreme metal, etc. up to even define the band style as Hortus metal. The band had the honour to share the stage with great acts like Napalm Death, Konkhra, Lacuna Coil, Ancient, Mortuary Drape and Necrodeath, among others, and also had the pleasure to work with top notch musicians such as Moonbeam of Iblis, Ecnerual of Profezia and Mourning Mist and Liv Kristine of Theatre of Tragedy / Leaves’ Eyes fame, to not mention the presence in the bands ranks of drummer Grom, former of Ancient and DoomSword. The band has been alive and kicking since 1997 and recorded 1 demo and 3 albums till they split up in 2006 and then reformed in 2014. Despite the many years of inactivity and silence the band’s name always stayed in the fans’ hearts and this fuelled the successful release of a commemorative boxset and a compilation album, that also convinced the band the time was ripe for their return. In 2016 the band teamed up again with Liv Kristine for the release of their new opus, the “There’s No Sanctuary” maxi-EP, which will be promoted in a tour with the German thrash legends Necronomicon, also anticipating the band’s 20th anniversary. 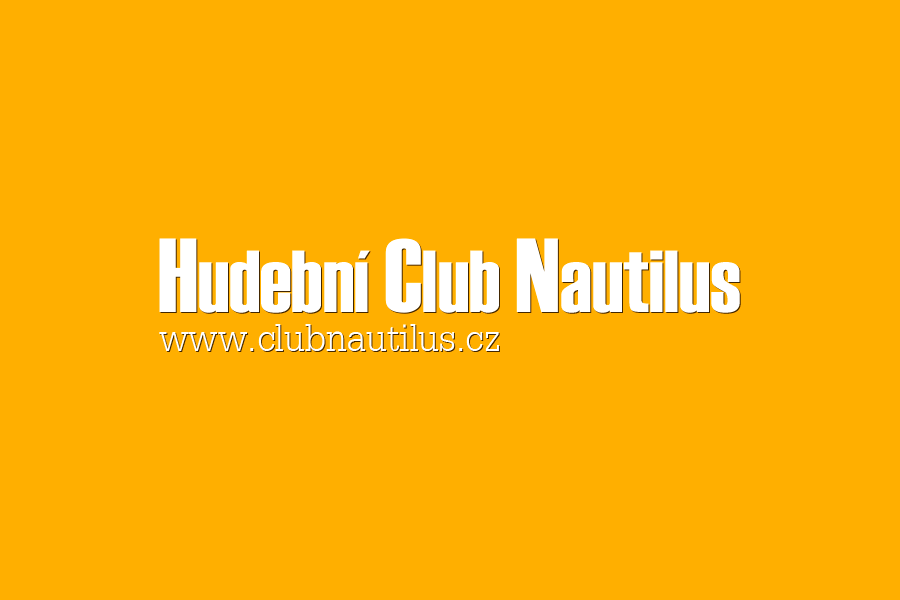 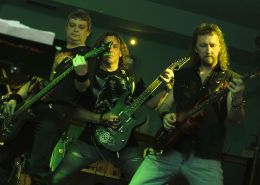 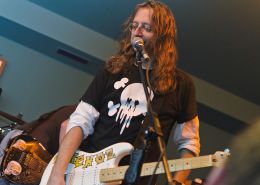 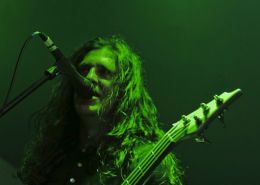 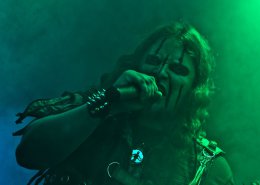 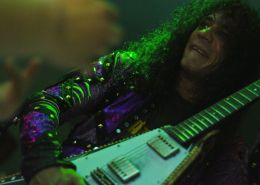