Victorians: Originating from Poland, 5-piece epic metal band, formed in 2010. Since then, the band has a strong focus on visual, literary and ideological aspects of their work. The band is fascinated by the nineteenth-century culture (Victorian Era, Belle Epoque), which is both the heart of fantasy, when man’s attention turns to the perfect beings and the world of invisible powers is just as important as the real one AND a time of great discoveries and inventions, the time of steam engines and faith in the infinite power of the human mind.

In 2012 VICTORIANS recorded and self-released its debut – promo album called “REVIVAL”. In 2015 the brand new release will appear.

Nonamen was formed in 2010 in Poland (Kraków). Their music is densely emotional through heavy metal riffs, expressive female vocals and melancholic violin. In 2012 Nonamen released their first minialbum „Permission“ and two years later a longplay CD „Obsession“. A new release is planned for 2016.

As Night Falls – a symphonic – metal band from Silesia, Poland, established in 2010. A band creates music inspired by the greatest in a genre, yet with own, unique signature. Band’s trademark is metal section with guitars, mixed with symphonic organs and Anna Achtelik’s sopranos. In 2014 a last release, „From Grace to Oblivion“ EP, came out. A band plans to release a LP in 2016. 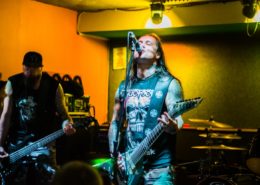 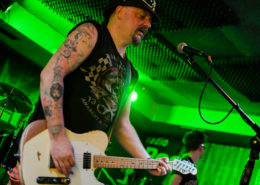 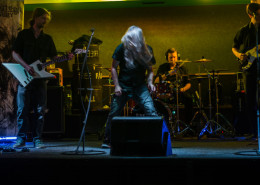 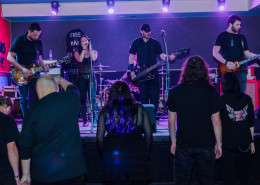 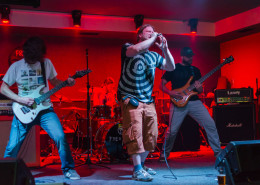